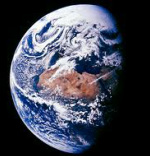 The Pete & Jake Adventures was created in 2006 by Pete Messum and Joe Sheehan to replace their Doctor Who films. It took a over 2 years to finally film and produce and then another year to get on to YouTube. Thankfully the series was a hit and a second was commissioned for the next year by FBC Productions.
1. Prisoners of the Bear
2. Slave of the Botdog
3. Terror of the Whippyrope
BY PETE MESSUM

Christmas Special 2009 - The Invader of Christmas

Pete and Joe decided to make a festive special for PJA in 2009...
Pete and Jake face a terrifying enemy on Christmas Day... and not the Whippyropes!
WRITTEN BY PETE MESSUM 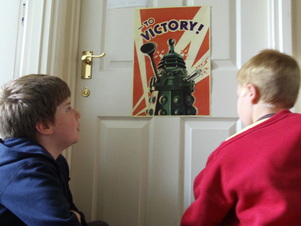 Pete and Jake escape the Man-Ton-bat and find themselves thrust into a Christmas adventure when they find their house frozen and a strange beast stalking them around their house!
WRITTEN BY PETE MESSUM